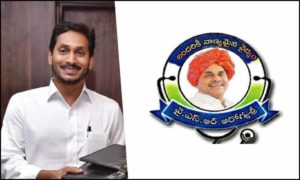 Chief Minister YS Jagan Mohan Reddy will inaugurate YSR Aarogyasri scheme at Eluru in West Godavari district. The scheme will be inaugurated in each district by respective mandal and district officials. Over one crore individuals will be benefited under this new health scheme. A total of 2,059 medical ailments have been covered under the scheme.

In all, 16,37,230 Aarogyasri cards will be distributed across the State. While a few cards will be handed over on an inaugural day, the rest of the beneficiaries will get them by the end of February. The chief minister has also announced to compensate for wage loss incurred during the post-operative period. With monthly cap of Rs 5,000 Dr YSR Aarogyasri Health Care Trust will pay Rs 225 per day for the prescribed recovery period.

This category of allowance will be applicable for 836 kinds of surgeries out of the total ailments covered under the scheme. Patients suffering from leprosy will also be given Rs 3,000 a month as pension. YSR Aarogyasri scheme is applicable to people having an annual income of up to Rs 5 lakh.

Andhra Pradesh Chief Minister YS Jagan Mohan Reddy will launch ‘Jagananna Amma Vodi’ programme in Chittoor. Under Jagananna Amma Vodi scheme, financial assistance of Rs 15,000 will be given to nearly 43 lakh mothers or guardians to send their children to school. With the announcement of the scheme, student enrolment surged by 30 per cent in the current academic year.

The government in the fiscal year 2019-20 has allocated Rs 6455.80 crore budget for the scheme, in which financial assistance of Rs 15,000 will be provided to the mother or guardian who is below the poverty line, irrespective of the number of children in that family studying in between class 1 and 12.

The scheme is applicable from the academic year 2019-20 in all the government, private aided, private unaided schools/junior colleges. It will also include residential schools and colleges in the state. The scheme is not applicable to dropouts from school or colleges. Government employees and income taxpayers are also not eligible for the scheme.

Dharmendra Pradhan, Union Minister of Steel launched mission PURVODAYA for the development of eastern India through integrated steel hub in Kolkata, West Bengal. Through this programme, the government aims to transform logistics and utilities infrastructure which would change the socio-economic landscape in the eastern India.

The mission will drive India’s march towards five trillion dollar economy set by the government. The steps, under mission, also include growth of steel industry along with employment opportunities across the entire value chain.

The app is designed to provide employment to trained youths under their skill development programme. It is expected that through this app, lakhs of unemployed youth of the state will be able to get employment. Information of trained and certified youths from more than 400 courses has been included.

The app will act as a bridge between the employment generating institutions or individual and skill-trained youth. In this, the institutions or individuals providing employment can contact the youth trained in skill training as per their requirement. Any organization and person can post information on vacancies as per their requirement through this app.

Mukhyamantri Krishak Durghatna Kalyan Yojana has been launched by the government of Uttar Pradesh to provide financial assistance of five lakh rupees to the family of farmers who die or become handicapped while working in fields.

The scheme will cover farmers and their family members in the age group of 18-70 years and for the first time, will also include the Bataidars, who work in the field of other persons and share the crop after it is harvested.

Government has also decided to implement Mukhyamantri Paryatan Samvardhan Yojana to boost tourism in state under which one tourist point will be developed with a fund of 50 lakh rupees in each and every assembly segment of the state.

Maharashtra government launched ‘Shiv Bhojan‘ scheme on the occasion of the 71st Republic Day. The scheme aims to provide a meal to the poor for just 10 rupees. The scheme has been launched on a pilot basis and under the scheme, thalis or lunch plates would be available to people at designated centres during a stipulated time in all the districts.

The thalis would be available for people between 12 noon and 2 pm and each canteen is going to serve at least 500 thalis (plates) per day. The state government is expected to incur an expenditure of Rs 6.4 crore for the pilot ‘Shiv Bhojan’ thali project that will run for three months. The decision on extending the scheme to other parts of the state would be dependent upon the response. 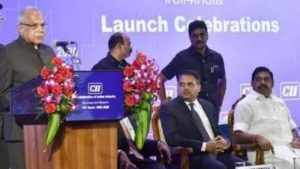 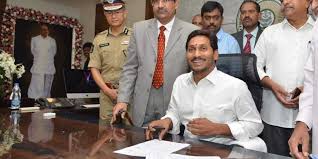 Andhra Pradesh Government has launched a doorstep pension delivery scheme across the state, under which, various welfare pensions is being delivered at the doorstep of the pensioners. 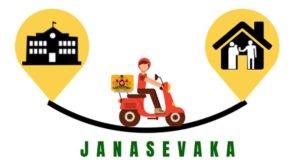 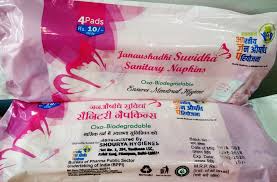 The government declared, more than one crore twenty-seven lakh pads of Suvidha Sanitary Napkins priced at one rupee per pad have been sold through Jan Aushadhi Kendras all over the country till the end of last month. 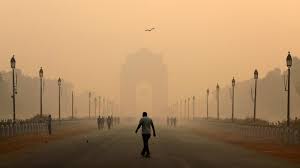 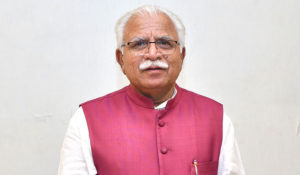 The state government of Haryana has started an initiative called ‘Reading Mission- Haryana’. The initiative was launched to encourage reading habit among the young students of the state. 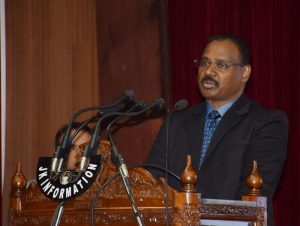 A “Student Health Card” scheme has been started in the Union Territory Jammu and Kashmir. The scheme targets to check the malnutrition in school going children and to ensure good health of every school going children. The “Student Health Card” scheme was started during the programme which was organised by Directorate of Mid Day Meal, School Education Department in cooperation with the National Health Mission.

Objective: to ensure good health of school-going children, as health is a significant part of imparting quality education. 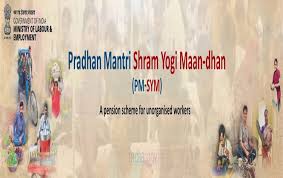 The District Employment and Counseling Centre has launched a Workshop-cum-Awareness Programme on the Skill Development for Unorganized Workers in Kulgam, Jammu & Kashmir. The workshop for the unorganized workers was launched under the Pradhan Mantri Shram Yogi Maandhan (PMSYM) Scheme.

Google India introduced DigiPivot, a skilling programme designed for women who are looking to return to their corporate careers after a break or simply planning to make mid-career shifts to digital marketing. It was developed in association with Avtar, a career portal service for women, and the Indian School of Business, the programme aims to influence the overall gender mix in the digital marketing landscape in India and will provide an opportunity for 200 women professionals to re-skill themselves.

Cabinet approves the Scheme for RoDTEP 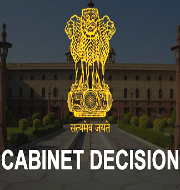 UP govt releases three schemes for skill development in the state 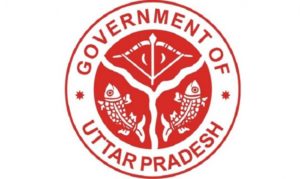 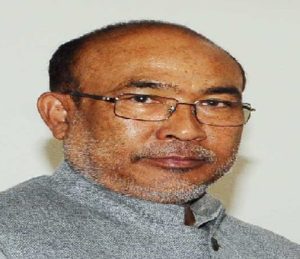