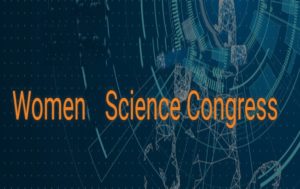 The Women Science Congress was inaugurated at the ongoing Indian Science Congress in Bengaluru. DRDO Aeronautical Systems Director General Tessy Thomas who is known as Missile Woman of India graced the occasion as the Chief Guest.

Recalling the contribution of women in different spheres, the status of women in the country is changing as their growing presence is seen in many areas of expertise.

In continuation of the cultural exchange programme between India and Iran, Sahitya Akademi in collaboration with Embassy of Iran organized an Indo-Iranian Writers’ Meet in New Delhi. The objective of the meet is to further deepen cultural ties between the two nations and heighten literary awareness among the readers at both sides.

The meet was also aimed at providing a platform for meaningful-dialogue between writers of both countries. Culture Counsellor of Iran Mohammad Ali Rabbani, Secretary Sahitya Akademi K Sreenivasarao and eminent writer and scholar Nasera Sharma were present in the meet. The events also witnessed a panel discussion on Indo-Iranian Cultural Bonds.

The 5th edition of the Asia Pacific Drosophila Research Conference (APDRC5) is being held in Pune, Maharashtra. The conference is being conducted in India for the 1st time.  It is organised by the Indian Institute of Science Education and Research (IISER).

The aim of the conference is to promote the interaction of Drosophila researchers in the Asia-Pacific region with their peers in the rest of the world. It will bring together scientists from all over the world who use the fruit fly, Drosophila, as a model organism to address basic and applied questions.

New Delhi will host the two-day Executive Committee meeting of the International Table Tennis Federation (ITTF) beginning January 10th. This will be the second time the country will be hosting such a meeting. The EC meeting, to be chaired by ITTF President Thomas Weikert, will discuss the development of table tennis in India, among other issues.

India’s National Film Development Corporation and Bangladesh’s Film Development Corporation has also signed MoU to jointly produce a film as the biopic of Bangladesh’s first president Bangabandhu Sheikh Mujibur Rahman and will be directed by the noted Indian Director Shyam Benegal. The biopic is planned to be released in March 2021 on the occasion of centenary celebrations of Banga Bandhu. Bangladesh will also celebrate “Mujib Year” from March 17, 2020 to March 17, 2021 to commemorate the centenary year of Sheikh Mujibur Rahman. During the Meet, India also announced to extend its support for the establishment and development of ‘Bongobondhu Film City’.

The 3rd edition of North Zone Conference’ of Media Units of Information and Broadcasting Ministry, is being held in Jammu. The two-day Conference is organised by the Regional Outreach Bureau, Jammu and Kashmir region.

Joint Secretary Vikram Sahay asked the IIS officers to work in coordination and effectively promote programmes and policies of the Union Government. He stressed upon the young officers to learn and disseminate information in regional languages.

A Conference of the Chief Secretaries and Administrator State and Union Territories on Census 2021 and updating of National Population Register, NPR was held in New Delhi. The conference was inaugurated by Minister of State for Home Nityanand Rai. He also inaugurated the Official Mascot for Census 2021.

The data collected in the Census helps in framing policies for the welfare of the people of the country. Home Secretary Ajay Kumar Bhalla remarked on the vastness of this exercise and involvement of the State functionaries. Registrar General and Census Commissioner of India Dr Vivek Joshi made a brief presentation on the Strategy for Census 2021.

An International Conclave on ‘Globalising Indian Thought’ was held from 16th to 18th January, 2020. The conclave was hosted by The Indian Institute of Management Kozhikode (IIM Kozhikode). The three-day Academic conclave was inaugurated by the Hon’ble Prime Minister Narendra Modi, through video conferencing, witnessing representations from renowned academicians, public figures and the presentation of more than 100 world-class research papers.

IIM Kozhikode embraced Globalizing Indian Thought as its institutional mission a decade ago. Over the years, the Institute has fostered and nurtured various elements of Indian ethos in management and leadership. The conclave was the perfect platform for the congregation of academics discussing India’s contribution to the world and how India as a country can re-imagine itself and re-shape worldviews in the current context. 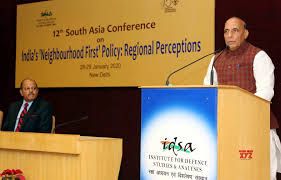 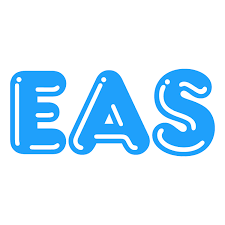 India is set to organize an East Asia Summit conference in Chennai with a concentration on maritime security cooperation and tackling challenges in the maritime domain. 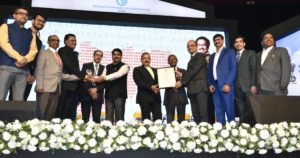 The 23rdedition of the annual National Conference on e-Governance has been launched by Minister for Environment, Tourism & Protocol, Government of Maharashtra, Shri Aaditya Thackeray at National Sports Club of India (NSCI) Worli, Mumbai. 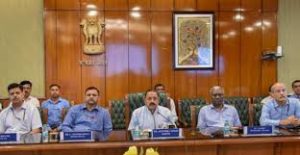 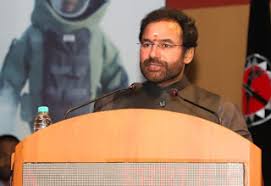 National Security Guard (NSG) has lauched the 20th International Seminar on “Comprehends the Evolving Contours of Terrorism & IED Threat-Wayahead for the Security Community” at Manesar, Haryana 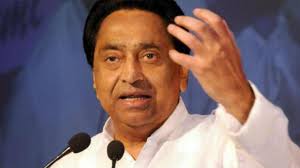 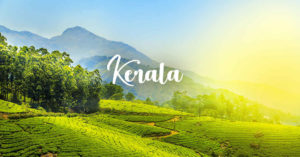 ClimFishCon 2020, an international conference on the impact of climate change on ‘hydrological cycle, ecosystem, fisheries and food security’ will start in Kerala on 12 February. 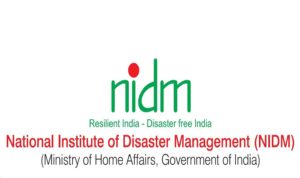 National Institute of Disaster Management (NIDM) will launch the “National Workshop on Disaster Risk Financing, Insurance and Risk Transfer” in partnership with Insurance Institute of India in Mumbai, Maharashtra. 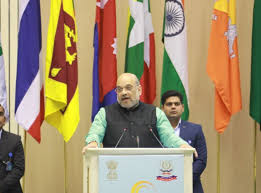 The Narcotics Control Bureau (NCB) has hosted the two days BIMSTEC’s Conference on Combating Drug Trafficking in New Delhi. The Bay of Bengal Initiative for Multi-Sectoral Technical and Economic Cooperation (BIMSTEC) conference was inaugurated by the Union Minister for Home Affairs. 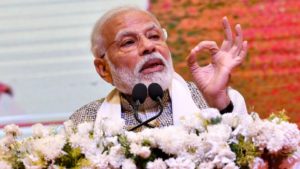 Prime Minister Narendra Modi will launch the 13th Conference of Parties (COP) of the Convention on the Conservation of Migratory Species of Wild Animals (CMS) at Gandhinagar, Gujarat. 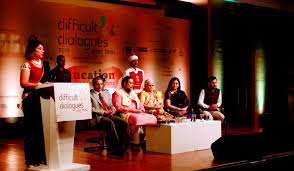 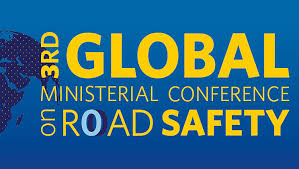 The 3rd edition of the Global Ministerial Conference on Road Safety will be organized in Stockholm, Sweden on February 19-20, 2020.