Former US Secretary of State Hillary Clinton has been appointed the new chancellor of Queen’s University in Belfast, Ireland for a five-year term.

The position of chancellor has been vacant since the death in 2018 of Thomas J Moran, chairman, president, and chief executive of Mutual of America Life Insurance Company.

Clinton, who has been a regular visitor to Northern Ireland going back to the first visit of President Bill Clinton in 1995, becomes the university’s first female chancellor.

Soleimani was killed in a pre-dawn US strike in Baghdad. Qaani was one of the most decorated commanders of the Guards during the 1980-88 Iran-Iraq war.

Milanovic, the Social Democrat candidate, took 52.7 percent of the vote, while President Kolinda Grabar-Kitarovic garnered 47.3 percent. Milanovic who will take office on 19 February, will have a higher profile as President than usual, as Croatia has just taken over the rotating presidency of the European Union for six months.

Spanish Socialist Party (PSOE) leader Pedro Sánchez was sworn in as Spain’s Prime Minister a day after his proposed coalition with a left-wing party narrowly slipped through a vote in Parliament. Sánchez decided to forgo religious symbolism and took oath over the Constitution on the presence of King Felipe VI, the head of state. It is the second time in less than two years that the socialist leader has been sworn-in as prime minister.

Sayyid Haitham bin Tariq al Said has taken the oath of allegiance as the new Sultan of Oman after the death of longtime ruler Sultan Qaboos bin Said. The Sultan is the prime decision-maker in Oman and also holds the portfolio of Prime Minister, supreme commander of the armed forces, minister of foreign affairs, minister of finance and minister of defence.

Sayyid Haitham bin Tariq al Said served in several positions in the Gulf state, including the head of a committee that forged the country’s vision for 2040. He also served as the Minister of Heritage and Culture from 2002 until January 2020.

The British government on Friday named 60 year old, Andrew Bailey, the head of the Financial Conduct Authority, to be the next chief of the Bank of England. Mr. Bailey, who worked at the central bank for over 30 years before leaving to run the financial watchdog in 2016, will succeed Mark Carney.

As head of the Financial Conduct Authority, Mr. Bailey has extensive oversight experience. The regulator said it was investigating the misuse of a Bank of England audio feed that allowed investors to hear comments from news conferences before they were available to the public.

Mr. Bailey will begin his eight-year term on March 16. Mr. Carney, who had previously said he would leave on Jan. 31, will now stay on until March 15. He will be tasked with keeping the country’s economy on an even keel and responding to the fallout from the departure, known as Brexit.

Katerina Sakellaropoulou, a high court judge and human rights activist, on Wednesday was elected Greece’s first female president by the country’s Parliament with an overwhelming majority. She will succeed current conservative President Prokopis Pavlopoulos, whose five-year term expires in March.

Prime Minister Kyriakos Mitsotakis nominated Sakellaropoulou, who enjoys broad support across the major political parties in Greece. In her first remarks as president-elect, Sakellaropoulou vowed to pursue the “broadest possible consensus” in carrying out her official duties. In 2018, Sakellaropoulou, 63, become the first woman to serve as president of the Council of State, which is Greece’s top administrative court.

Taranjit Singh Sandhu appointed as India’s next Ambassador to USA

Taranjit Singh Sandhu takes charge as the new Indian Ambassador to the United States. He will succeed Ambassador Harsh Vardhan Shringla. Sandhu is the current High Commissioner of India to Sri Lanka since January 24, 2017. Sandhu’s appointment is also crucial as India is facing criticism from the US Congress over Citizenship Amendment Act (CAA) and Kashmir policy following abrogation of Article 370.

Sandhu, a 1988-batch IFS officer, has served twice before at the Indian mission in the US. He was Deputy Chief of Mission at the Indian embassy in Washington between July 2013 and January 2017. Sandhu also held the position of First Secretary at Embassy of India, Washington responsible for liaison with the US Congress from 1997-2000. Between July 2005 and February 2009, Sandhu was posted at India’s Permanent Mission to the UN in New York. 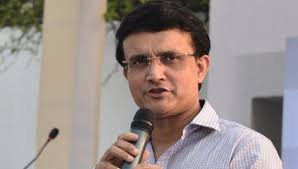 BCCI president Sourav Ganguly has accepted Indian Olympic Association’s (IOA) request to become the goodwill ambassador of the Indian contingent at the Tokyo Olympics this year. 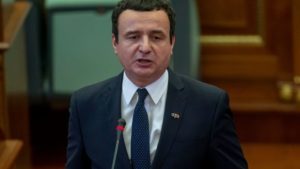 The Kosovo Assembly has voted in the new coalition government of the Self-Determination Movement. Albin Kurti, the leader of the Self-determination movement, is appointed as new Prime Minister of Kosovo. 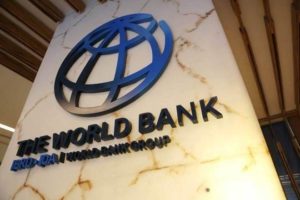 World Bank Head economist Pinelopi Koujianou Goldberg declared she will be leaving the institution, according to a letter sent to colleagues. 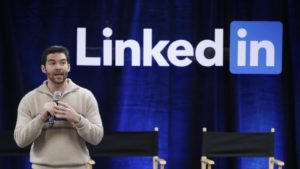 Jeff Weiner is the Executive Chairman of Linkedin. He was the CEO of Linkedin for the last 11 years. Linkedin is the executive networking company owned by Microsoft.

Britain nominates Karen Pierce as next ambassador to U.S. 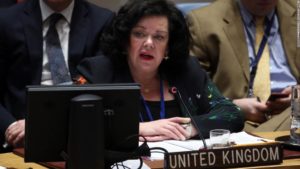 Britain nominated its current UN envoy Karen Pierce as the next ambassador to the United States. 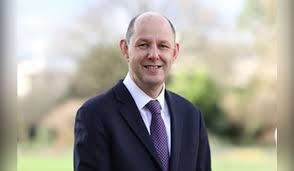 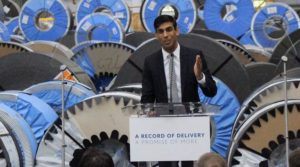 Rishi Sunak has been selected as the Finance Minister of the United Kingdom. He replaced Pakistani Chancellor Sajid Javid. Now three Indian origin Members of Parliament are a part of Britain’s most diverse cabinet led by UK Prime Minister Boris Johnson. 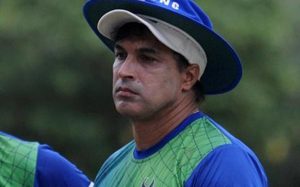 Former Indian Cricket all-rounder Robin Singh was selected as director of cricket of the United Arab Emirates. He was appointed by Emirates Cricket Board after the dismissal of head coach Douglas Robert Brown. 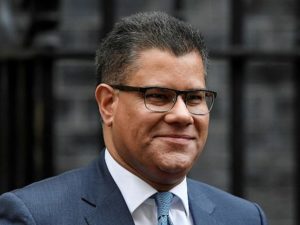 Indian-origin Alok Sharma was named as the new UK Minister in charge of the crunch UN climate talks to be hosted by Britain. 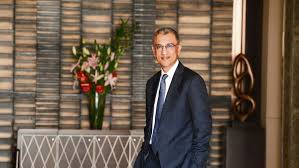 GoAir has appointed Vinay Dube, the former chief executive officer (CEO) of Jet Airways, as its new CEO. He will be managing the airline and meeting the goals and long-term growth objectives of the company.