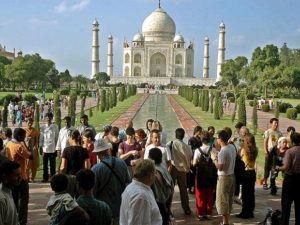 India’s rank in Travel and Tourism Competitiveness Index of World Economic Forum has moved to 34th position from 65th rank in 2013. Foreign Tourist Arrivals also registered a growth of 3.2 percent last year. Government is committed to make policies and programmes for the development and promotion of tourism and the year 2019 witnessed several steps in this direction.

Reducing E-visa fees, decreasing GST rates on hotel room booking and opening 120 new peaks for mountaineering are among the major highlights of Tourism Ministry in 2019. Along with these several steps taken under Swadesh Darshan, PRASHAD Scheme and various other events of Ek Bharat, Shresth Bharat were also undertaken during the year.

An initiative called – ‘Adopt a Heritage: Apni Dharohar, Apni Pehchaan’ has been launched for developing tourist amenities at heritage and tourist sites and making them tourist-friendly. E-visa has been further liberalized and visa fee on e–visa has been substantially reduced to increase tourism competitiveness of the country. The Government has also opened more than 120 mountain peaks for mountaineering and trekking for promoting adventure tourism in the country.

India under Prime Minister Narendra Modi has been listed as the 5th biggest Geo-political Risk of 2020. The listing was done by Eurasia Group in its report. The report states. The Top 10 Risks of 2020 are as followed:

1. Rigged!: Who Governs The US?
2. The Great Decoupling
3. US – China
4. MNCs Not to the rescue
5. India Gets Modi-Fied
6. Geopolitical Europe
7. Politics Vs. Economics of Climate Change
8. Shia Crescendo
9. Discontent in Latin America
10. Turkey

The Eurasia Group releases its ‘Top 10 Risks’ of the Year report annually considering one of the principal geopolitical indicators among global investors, multinational firms and various financial and business consultancies.

Henley Passport Index 2020 has been released. The Indian passport ranked 84th in the world’s most powerful passport index 2020. Which is a drop by 2 places as it ranked 82nd in 2019. Now India provides visa-free access to 58 countries.

India’s ranking fell from a decade-high ranking of 74 to a low of 84 in 2020. The Henley Passport Index is the ranking of all the world’s passports according to the number of destinations their holders can access without a prior visa.

Henley Passport Index 2020 recently released the rankings of the world’s most powerful passports. The rankings of these passports are based on data collected from the International Air Transport Association (IATA). The list included passports of 199 countries and 227 tourist places. This list has been prepared based on new visa policies. The list included the most powerful and weakest passport of the world.

Japan has topped the Index for third consecutive year followed by Singapore, Germany, and South Korea. The Indian passport ranked 84th, along with Tajikistan and Mauritania. The top 10 most powerful passports for 2020 are Japan, Singapore, South Korea, Germany, Italy, Finland, Spain, USA and UK, Luxembourg, Denmark. Afghanistan is among the world’s worst passports.

The Report said that a total of 58 companies shared details about the environment-related activities undertaken by them in this year. The report also claims that over 98 percent of top Indian companies have formed some type or committee or group within its organization to drive and address climate-related issues.

Carbon Disclosure Project, an initiative of the Global Reporting Initiative, is aimed at measuring the carbon reduction activities undertaken by different companies and firms operating in various countries across the globe.

Gujarat replaced West Bengal to become the top governed state in the 2019 Skoch rankings. Poll-bound Delhi was at the 19th place, lower than 15th spot it occupied in the previous two years.

Delhi is ranked fifth on the parameter of health, one of its main claims of governance. There are 22 parameters that go into the overall ranking, while health and cleanliness dominated the good governance initiatives across the country in 2019.

According to India Ratings and Research, India’s GDP is expected to grow at 5.5 percent in FY21 as against the estimated 5 percent in FY20. The slowdown was due to a combination of factors including an abrupt and significant fall in NBFCs’ and bank lending, reduced income growth and savings of households and rising debt.

Sunil Sinha, economist, India Ratings stated that, a strong policy push coupled with some heavy lifting by the government is required to revive the domestic demand cycle and catapult the economy back into a high growth phase. According to the ratings firm, a continuance of low GDP growth even in FY21 means subdued tax revenue and limited room for stepping up expenditure.

Economist Intelligence Unit (EIU) has released the 12th edition of the “Democracy Index 2019: A year of democratic setbacks and popular protest“. Norway topped the Index while North Korea was placed at the bottom of the list. India has been placed at 51st position among 167 countries in the Index and was included in flawed democracy.

Bangladesh has improved its ranking by 8 points and ranked at 80th position compared to 88th position in 2018. However, Bangladesh continues to be placed in the category of hybrid democracies. According to the EIU methodology hybrid regimes are marked by substantial electoral irregularities and government pressure on opposition parties.

Transparency International has launched Corruption Perception Index on January 23, 2020, based on data collected in 2019. The was released during the annual meeting of the World Economic Forum in Davos. Denmark and New Zealand topped the index as they are the most honest countries.

Other countries in the top level are Norway (7th), the Netherlands (8th), Germany and Luxembourg (9th). India slipped two positions to 80th in the index along with Benin, China, Morocco, and Ghana. India’s neighboring country Pakistan ranked 120 on the list. A total of 180 countries have been placed in public sector corruption cases in this index. 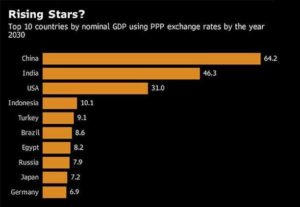 Bengaluru has topped the list of worst traffic in the world. 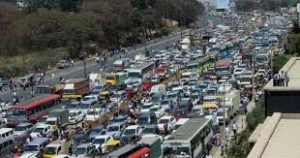 India has been on the top of TomTom Traffic Index 2019 with 4 cities in top 10 most congested cities globally. The cities of India are Bengaluru(1st), Mumbai(4th), Pune(5th), New Delhi(8th).

Telangana has turned up as the best performing state in sustainable economic growth and decent work for all on Sustainable Development Goals India Index 2019, according to United Nations Development Programme. 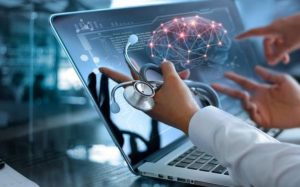 Medical information of over 120 million Indian patients have been leaked and made freely available on the Internet, according to a recent report published by Greenbone Sustainable Resilience. 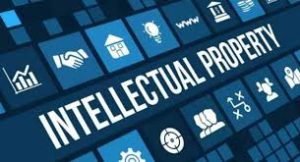 India is on 40th out of 53 countries on a global intellectual property index, even as the country has shown improvement in terms of scores when it comes to the protection of IP and copyright issues, a top American industry body. 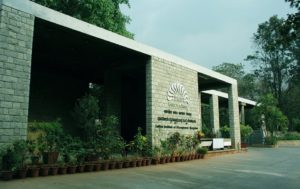 Indian Institute of Management Bengaluru (IIMB) ranked third rank in the global list of Top Business Schools after HEC Paris (France) and Wharton School of the University of Pennsylvania (USA) of 2020.

Hindi declared as 3rd most spoken language in the World 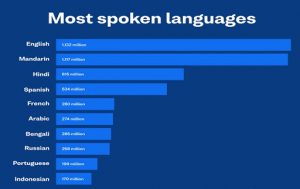 India to be 77th on Sustainability Index 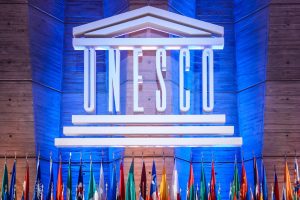 According to the report commissioned by the World Health Organization (WHO), UN Children’s Fund (UNICEF) and the Lancet medical journal and backed by United Nations, India is at 77th position in the Sustainability Index 2020 and 131st on the Flourishing Index 2020. 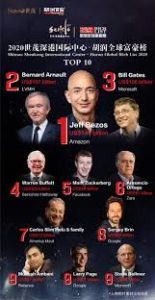 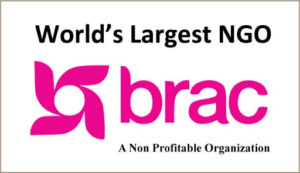 India remained the world’s second largest arms importer during the period 2015-19, with Russia being the largest supplier though Moscow’s share of the Indian weapons market rejected from 72% to 56%, a leading think tank that tracks arms transfers stated in its annual report. In its annual “Trends in international arms transfers 2019″ report, the Stockholm International Peace Research Institute (SIPRI) listed the world’s top five arms importers during the five-year period as Saudi Arabia, India, Egypt, Australia and China.